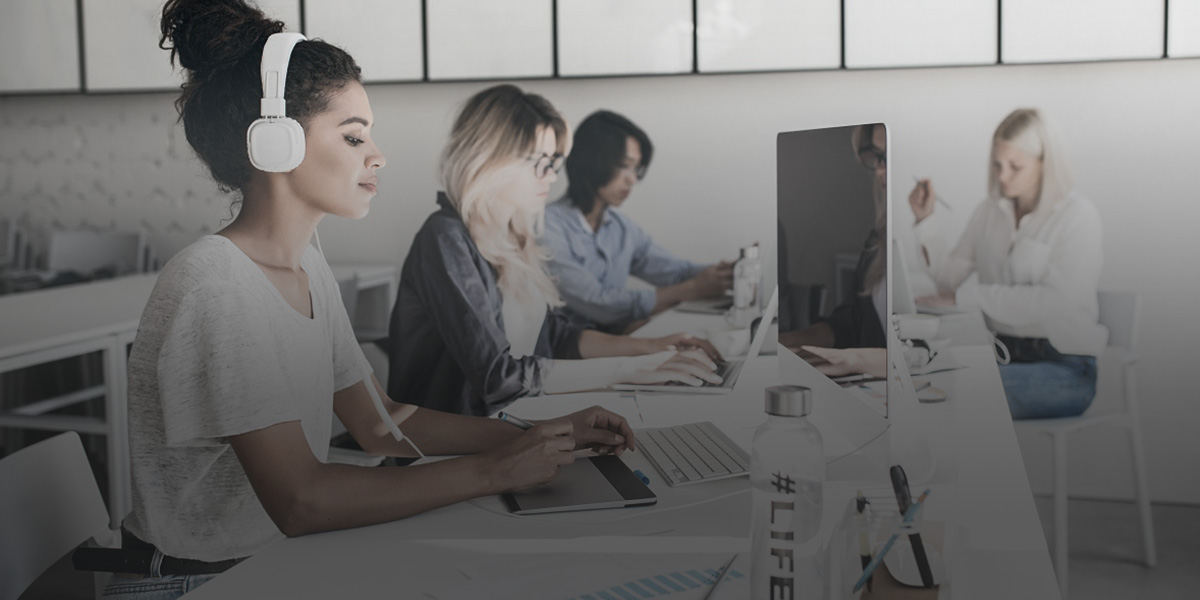 The innovation in PLA for search results entered European market in 2004 as “Froogle” later changed its name to “Google Product Search” and finally became “Google Shopping” from 2013 onwards. As a result of the fact that the displayed results reports to precise user inquires, Google’s search engine started to behave like a comparison service.

Google punished for favouring its own service

On 27th june 2017 the European Commission imposed a huge fine of 2,4 billions euros on Google. The reason of the fine was to prevent competitors from competing in the commercial product comparison engine and to favour their services. The European Commission forced Mountain View’s technology pioneer to allow independent comparison engines to access advertising space. In addition, a decision was made to apply the same rules to all participants in an advertising auction.

How did Google abuse its position on the comparison engine market and what were the effect of favouritism?

Commissioner Margrethe Vestager commented: “ Google has cemented its dominance in online search adverts and shielded itself from competitive pressure by imposing anti-competitive contractual restrictions on third-party websites. This is illegal under EU antitrust rules.”

The Internet giant started offering it own comparison service engine to the European market as early as 2008. For Google it was the results that mattered instead of the actual choice of user. So what was the pioneer doing? He displayed PLA in the upper part of the results, reducing the results from other websites. As a result, the products placed by Google were the most visible to searchers.

Under UE antitrust rules, abuse of a dominant position on the market is considered illegal. Lead companies are obligated not to use their fundamental position to exclude competition.

What accusations has Google received from the European Commission?

Dominant position in the whole EEA (European Economic Area) – “The Decision concludes that Google commits an abuse in the relevant markets for general search services in the EEA by positioning and displaying more favourably, in its general search results pages, its own comparison shopping service compared to competing comparison shopping services.”

Google has conducted such a policy in each of the 13 European countries in which it has launched a comparison service. Started with Germany and the UK already in 2008. In 2010 it extended its reach to France, in 2011 to Italy, the Netherlands and Spain, in February 2013 to the Czech Republic and in November to Austria, Belgium, Denmark, Norway, Poland and Sweden.

Effects of actions found illegal by the European Commission and evidence against the Internet giant
Through illegal practices, the Internet pioneer has reduced its competition and increased its profits. Since the beginning of the abuse of its dominant position on the Google market, the number of visits to their comparison engine has increased respectively 45 times in the United Kingdom, 35 times in Germany, 29 times in the Netherlands, 19 times in France, 17 times in Spain and 14 times in Italy.

In the United Kingdom (by 85%), Germany (up to 92%) and France (80%), the European Commission recorded sudden falls in traffic in the leading comparison engines. Evidence was collected by the European Commission based on Google’s and competitors documentation, approximately 1.7 billion Google search results, studies and experiments designed to determine the impact of visibility on the number of clicks and the behavior of potential customers, financial and traffic data on websites, and customer market research.

The consequences of the European Commission ruling included, among others Google’s obligation to stop unlawful activities within 90 days, application of the same rules to all comparison engines, responsibility for ensuring compliance with the requirements and explanation of how they intend to do so, the European Commission undertook to closely monitor Googling’s actions and obliged the company to report its actions in the form of periodic reports.

The European Commission has also decided to oblige Google to stop its illegal activities within 90 days and those with similar effects or objectives.”

How is Google explained and what are their arguments?

On the same day after the announcement of the European Commission’s decision, the company issued its reply, drafted by Kent Walker, in which it disagrees, inter alia, with the allegation that it had acted unlawfully – “Given the evidence, we respectfully disagree with the conclusions announced today. We will review the Commission’s decision in detail as we consider an appeal, and we look forward to continuing to make our case.”

The company tries to prove that the Google Comparison Service worked for the benefit of the users – “(…) That’s why Google shows shopping ads, connecting our users with thousands of advertisers, large and small, in ways that are useful for both.”

In addition, they believe that the decision issued by the European Commission doesn’t appreciate quick and easy connections, and people find links to specific product more useful that links to websites – “Showing ads that include pictures, ratings, and prices benefits us, our advertisers, and most of all, our users.”

Legal counsel Kent Walker also suggests that the European Commission should take into account the giants that have developed during this period (e.g. eBay, Amazon) – “With its comparison tools, reviews, millions of retailers, and vast range of products from sneakers to groceries, Amazon is a formidable competitor and has become the first port of call for product searches. And as Amazon has grown, it’s natural that some comparison services have proven less popular than others.”

What’s more, Google defends itself with the words “we’re trying to give you what you’re looking for” in the context of a user searching for a phrase. He also stresses that this is the result of their hard work and skills.

How was it created and what was the reason for creating Google CSS?

The consequence of the European Commission judgment was the creation of Comparison Shopping Service. In the European area, a new company has been established within the Google Group – Google Shopping Europe. The assumption of GSE is to provide competitive comparison and product search engines with the same rules as in the case of Google Shopping.

One day before the 90-day period from the date of the decision, the technology pioneer informed the European Commission about the business division into Google Search and Google Shopping. From now on, Google Shopping functions as a separate unit. By doing so, GSE is forced to buy advertising space from Google Search.