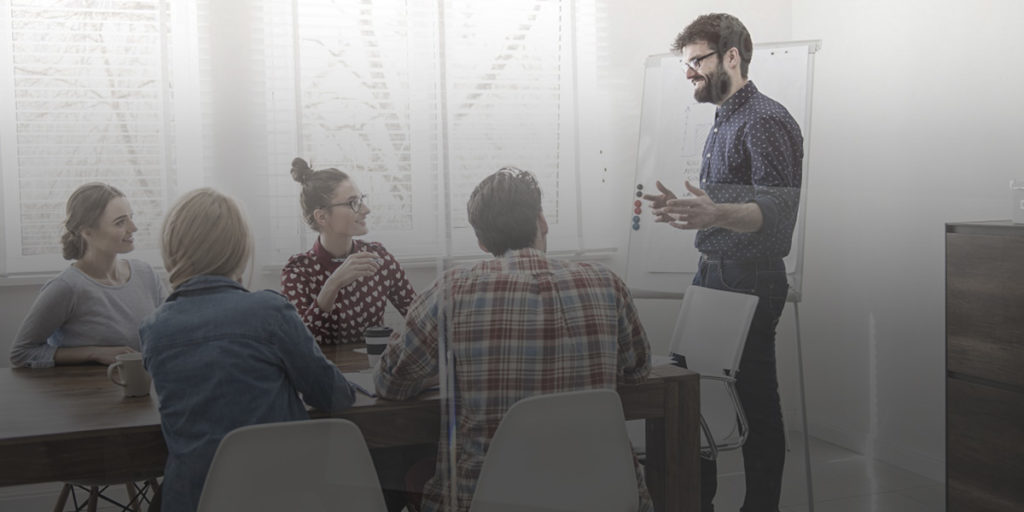 Back in 2015, masthead was a type of YouTube advertising available to only one advertiser per day, and the cost of this form of promotion was counted in hundreds of thousands of dollars. A lot has changed since then. The platform has moved to CPM model, which has significantly lowered the entry threshold, and recently the work on introducing masthead ads on TVs has been completed. Will masthead soon be a permanent feature of watching YT on TV?

Gallery ads – Overview of the possibilities 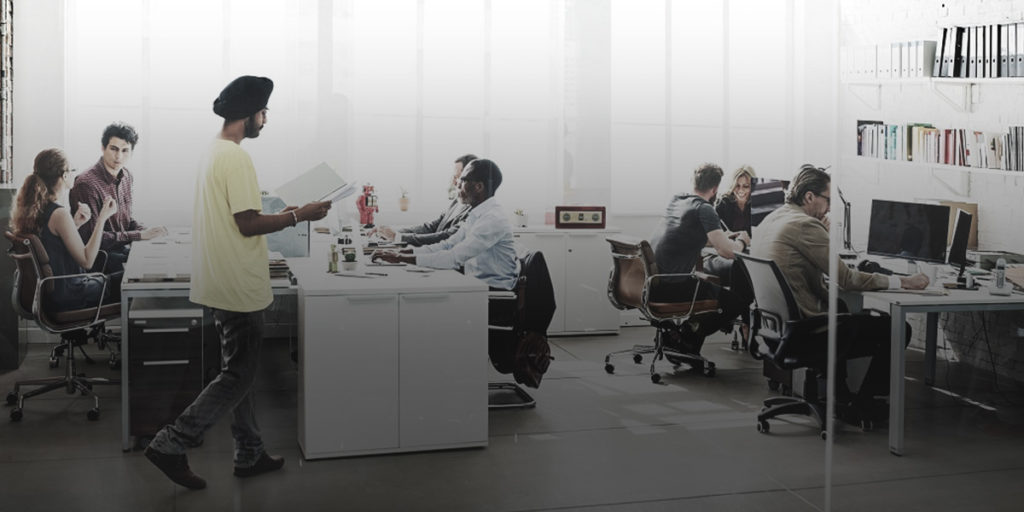 The Google Marketing Live 2019 conference, held in May last year, brought a lot of news to the giant from Mountain View offer. One of the innovations, which started in the beta phase at the end of last year, are Gallery Ads. This is a big shift, as until now Google has allowed visual ads practically exclusively through Google Display Network. 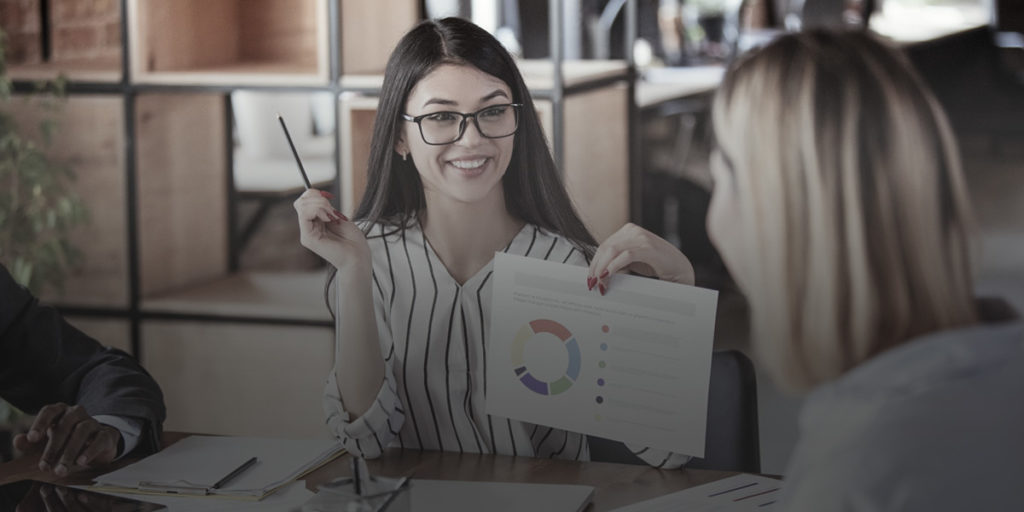 Brandon Sanderson once said that it’s not the goal that matters, but the way you get to it. This may be true at some level of generality, but if you want to measure the effectiveness of your actions, you need an indicator that will tell you if the actions you take are delivering the desired result. A requirement for a reliable assessment is the selection of appropriate performance indicators (KPIs). Simply collecting data without interpreting it later is worth nothing at all.

Discovery Ads – Overview of the possibilities 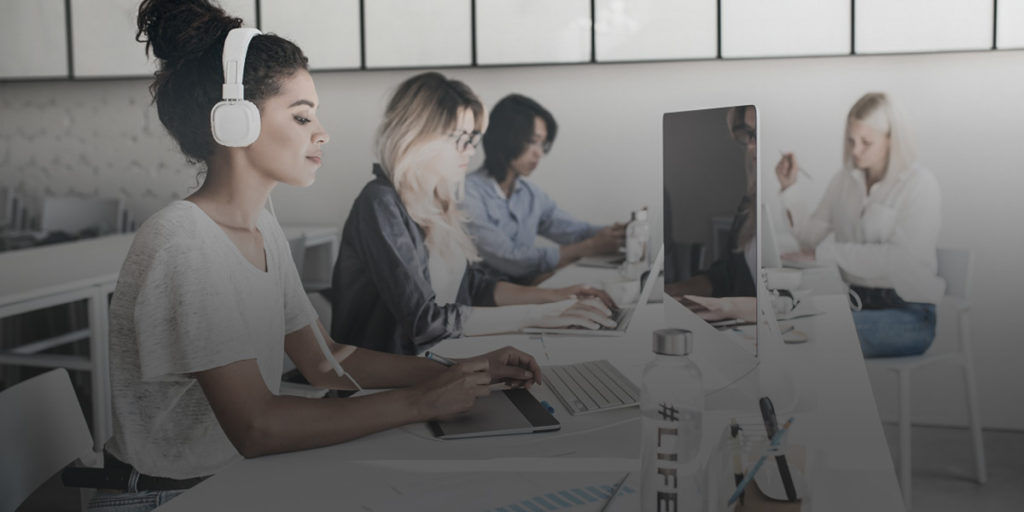 Google is not slowing down when it comes to expanding its advertising offer. Recently, the advertising portfolio of the giant from Mountain View has expanded with Discovery Ads. It is an advertising format whose effectiveness will be supervised by, among others, artificial intelligence algorithms. What are Discovery Ads and why you should be interested in them? Read more! 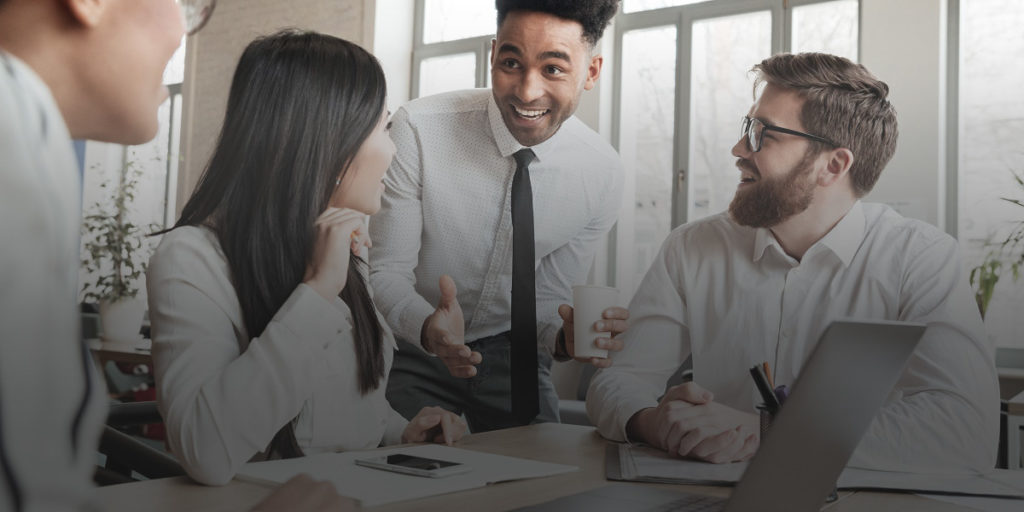 Google is not slowing down. New advertising formats are appearing (we have already written about Discovery Ads and Gallery Ads), and existing solutions are undergoing major modifications (recent update of eCPC optimization). Another change in the Google checklist is the appearance of Showcase Shopping Ads. If you have an online store, then read on! 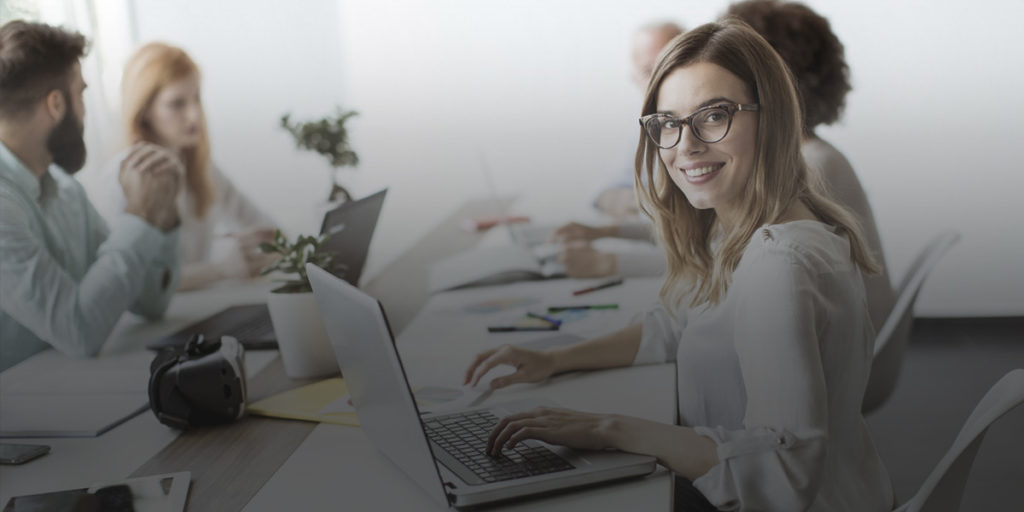 At the beginning of last year, Google announced major changes in the advertising formats available on Google and YouTube. The largest search engine in the world is moving towards 3D and augmented reality. The goal? To help the customer familiarize himself with the product as well as possible before making a purchase decision. 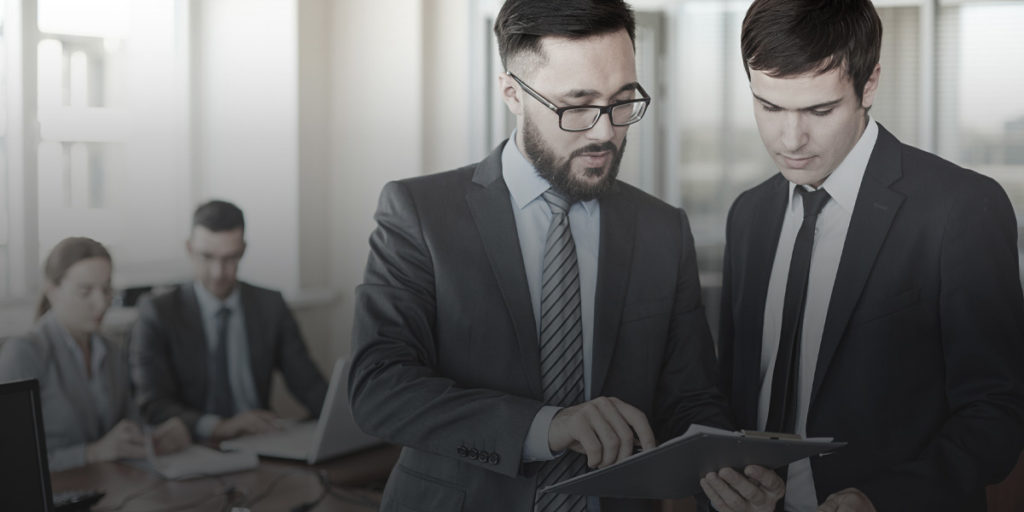 In the second half of 2019, a new possibility to choose the enhanced CPC (eCPC) settings appeared in Google Ads. With this change, you can choose whether you want eCPC to optimise your advertising rates in terms of conversion numbers or conversion values, without increasing your assumed advertising budget. With this recent change, it is worth considering whether the enhanced CPC is actually a step forward and smart bidding should be the industry standard or whether manual actions are still better? Let’s check it out! 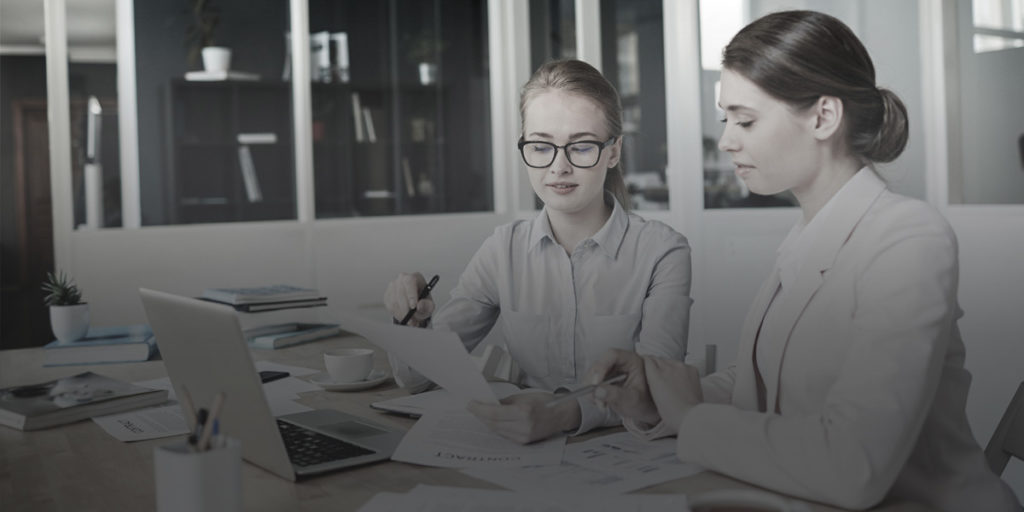 Google Analytics is one of the most popular tools for monitoring website traffic. However, it has some disadvantages and they are serious. 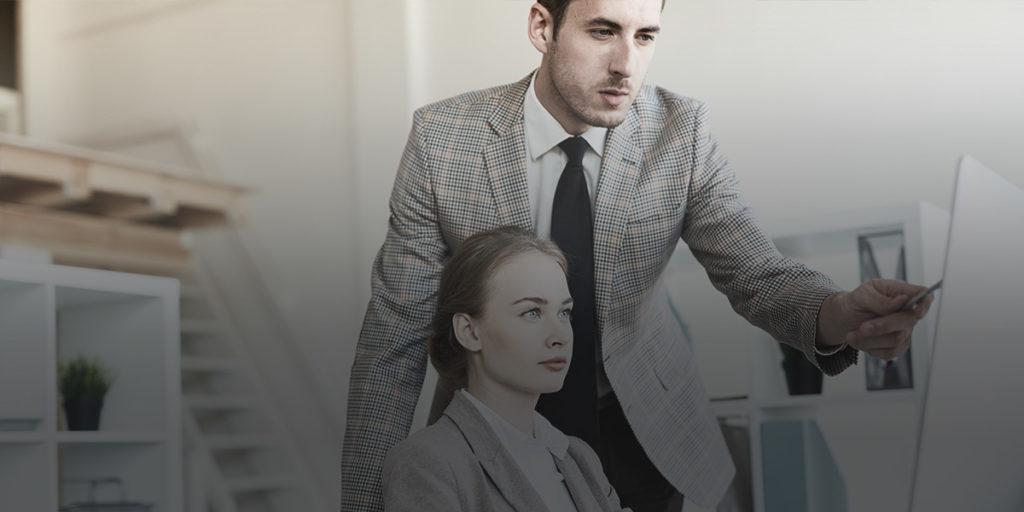 Product advertisements in Google Search, in a very short time from the start of the service, have become the dominant advertising space in search ads.