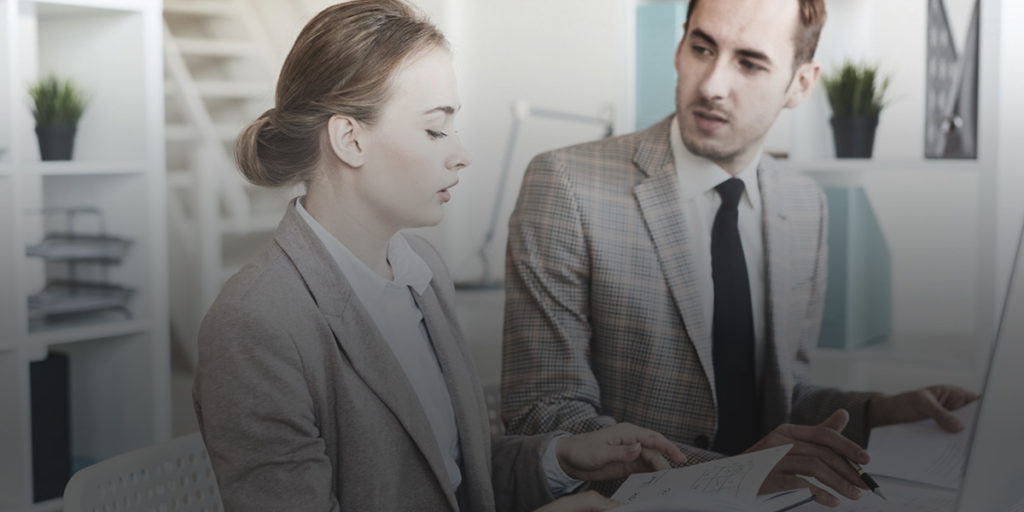 At the end of February 2020, Google announced that it was introducing a new solution that would make it easier to share created tags and remarketing lists with other Google Ads accounts within one manager. This is to make using remarketing opportunities quicker and easier. 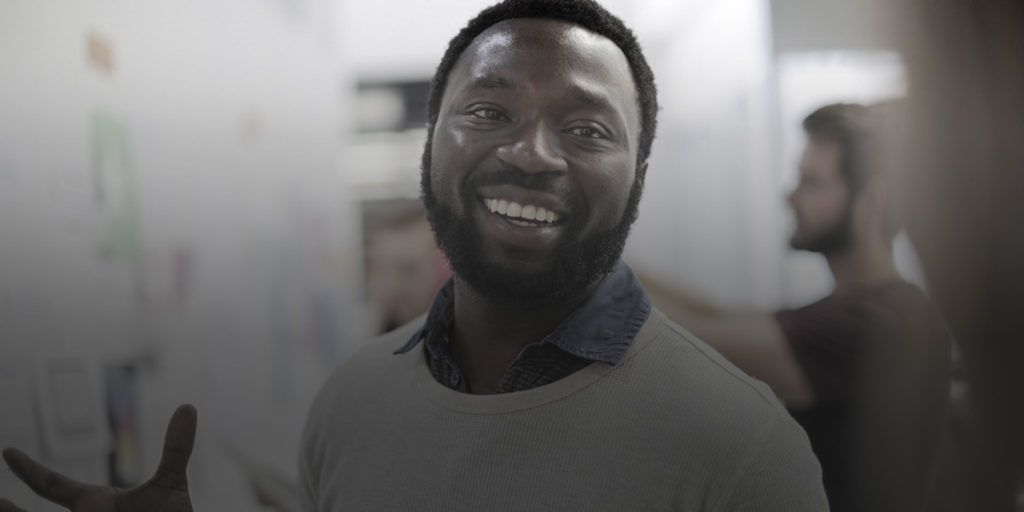 Google is constantly updating ad delivery options, thus striving to maximize their performance within the advertiser’s daily budget. That’s why the search engine decided to take the next serious step. At the end of January, Google announced that accelerated ad delivery would no longer be available from April 2020. In this article you will learn why this decision was made. 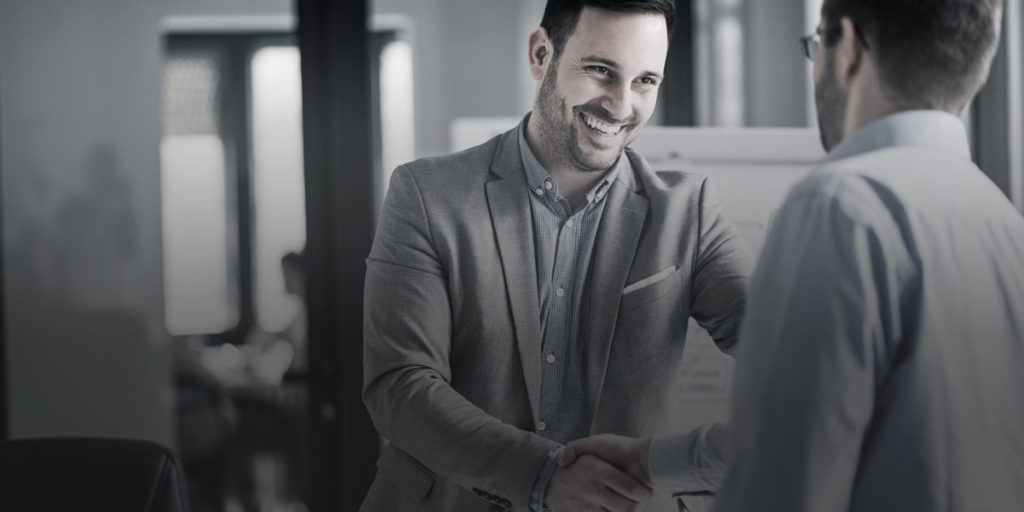 Case Study Google Ads – Pet Accessories Store. In this case study we analyzed the period from March 12, 2020 (campaign start) to August 30, 2020. We will show you how we are able to increase ROAS from 354% to 2645% by collecting the proper amount of data. 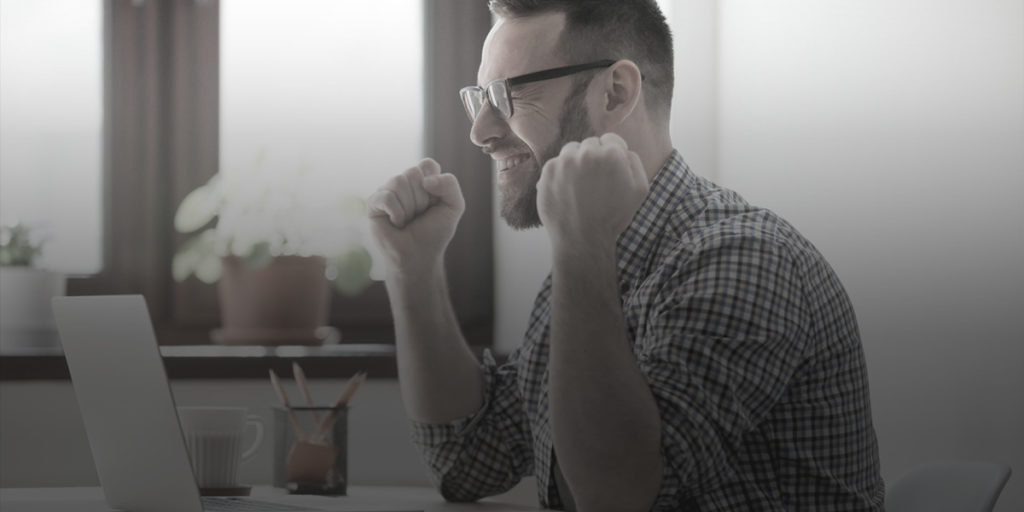 We started working with the client in June 2020. The client (sporting goods) came to Sembot with an already launched Google Ads campaign. During the initial audit, our PPC team discovered that it contained many significant errors.

First results after just one month 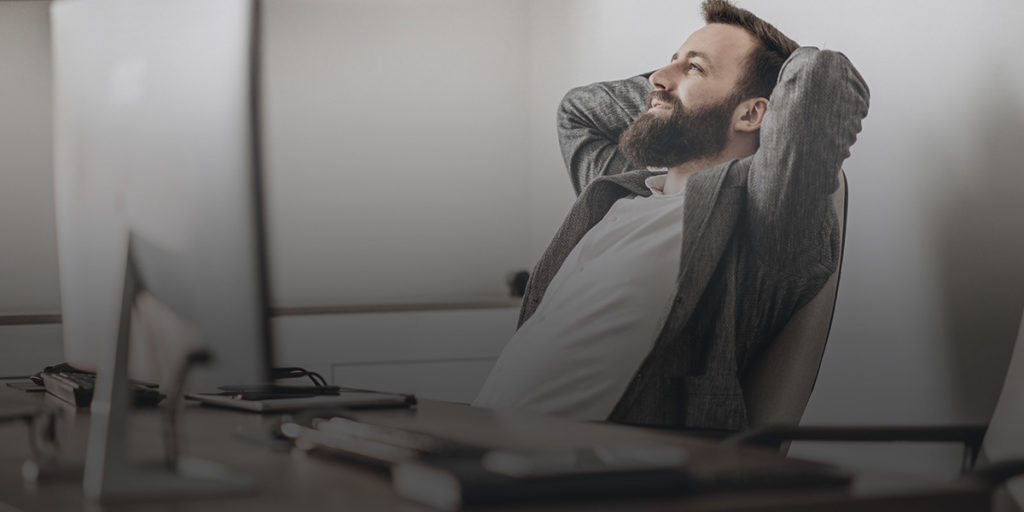 Client’s revenue % Conversion rate % Number of transactions % ROAS % This Client (automotive industry) became Sembot’s partner in October 2020. They were not satisfied with the effects of the previous agency’s activities – incurred high costs that did not bring tangible results. After the audit conducted by the Sembot PPC team, they decided […]

Sembot started the project with the Client (Interior furnishing) in October 2020. The account audit showed, among other things, that the client’s campaigns competed against each other for the same keywords. We excluded the worst performing campaigns and focused only on the most profitable brands and products.

Record-breaking month for the client 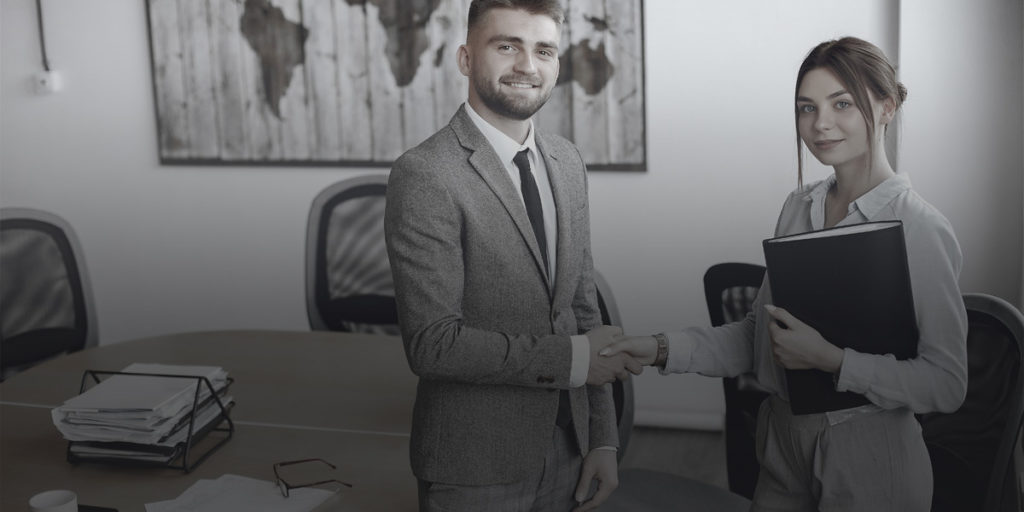 We started the partnership with the Client (interior furnishings branch) in mid-October 2020. Originally, there was just one campaign that covered all the products in the client’s account.
Using the Sembot’s PLA campaigns generator, our PPC team created a number of separate campaigns split by the correct product category. As a result, we were able to better control the ads and exclude categories that did not perform well enough 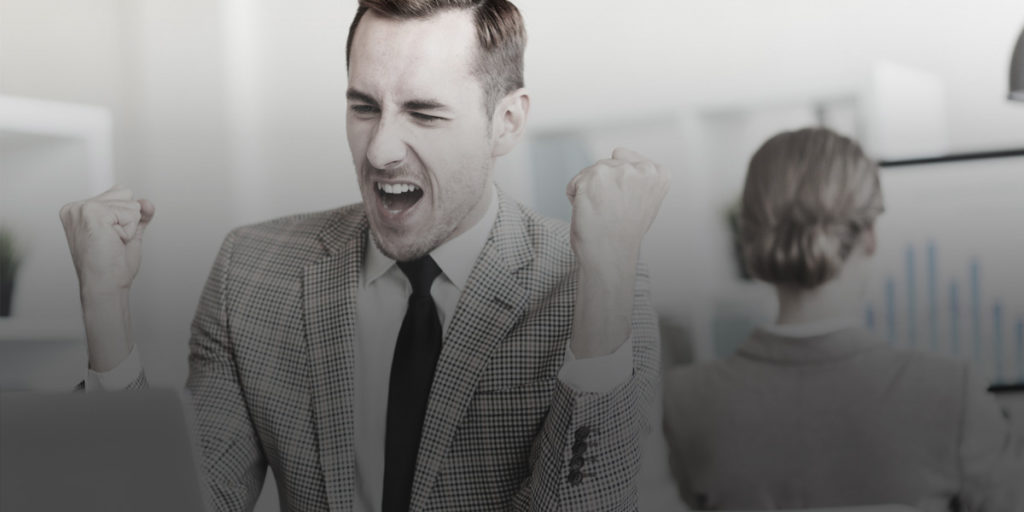 Number of transactions % Client’s revenue % Users % Clicks % The Client (interior furnishings branch) started the partnership with Sembot in mid-2020. After the audit, the PPC team began by splitting product ranges by brands. We prepared dynamic DSA campaigns for each brand and campaigns in the SPAG model (Single Product Ad Group) were […]

Google An effective Ads campaign during the crisis–is it possible? 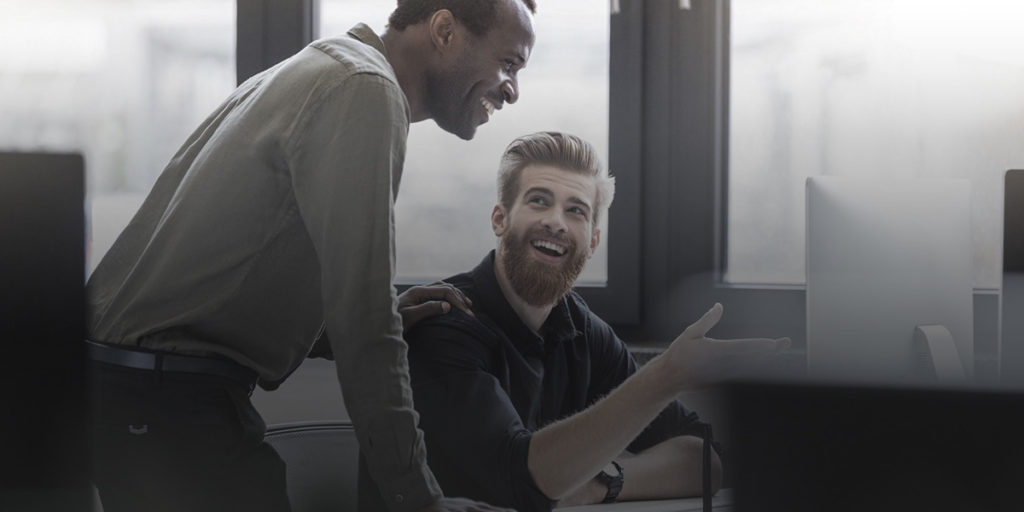 Can we trust the current techniques of campaigning during the coronavirus epidemic? Will the automation tools work fast enough and provide the expected results? Or, in times of uncertainty, should we instead return to the times when we were looking at the screen 24 hours a day and watching, in real-time, how various figures change? 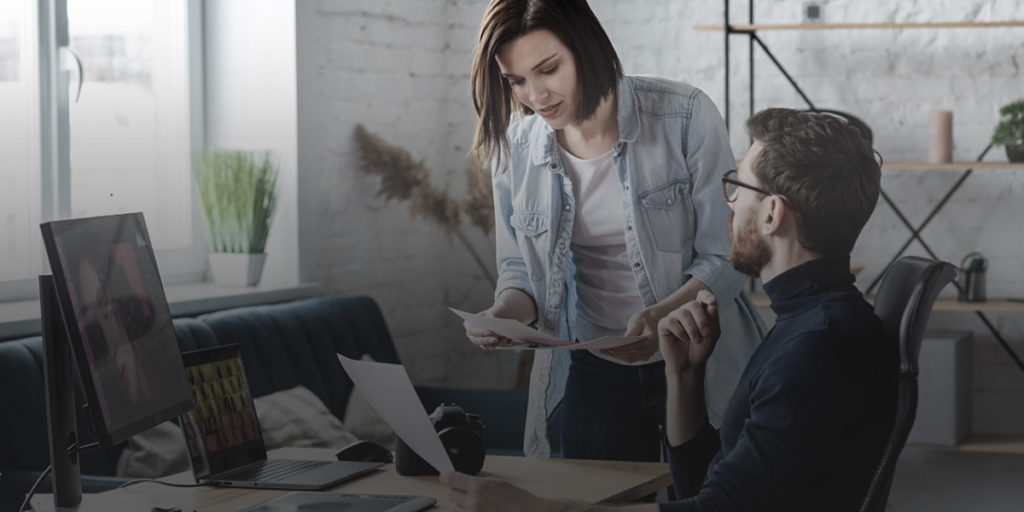